Serving the Body of Christ

Rachel Jankovic at Femina Girls has such a good post today. Read it. Just do it.

Email ThisBlogThis!Share to TwitterShare to FacebookShare to Pinterest
Labels: community, hope/courage, linked, wise people around me

A Year of Yes

A year ago today was one of the best days of my life. 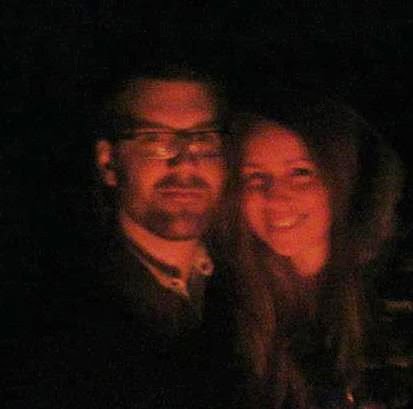 Saturday afternoon. Winter and cold, with some sun occasionally breaking cloud cover. I was home, in the big house on Jefferson Street, and only 2 of my 8 roommates were there at the time, off in their rooms studying. The place was quiet. I had music playing from Spotify on my laptop on the kitchen counter and was putting together an apple pie, which we could eat that evening. Fraser had told me he was coming over in a while, and I was going to have this put in the oven before he came, or if I was still finishing it up he would keep me company and I would impress him with my cool kitchen skills (which is always fun, obviously, especially as we are both crazy about cooking and spent a lot of our dates in that kitchen putting meals together).

A knock came on the door, and it was him, but he seemed nervous and didn't even take his coat off. I kept working away for about a minute until I realized how agitated he was and right about then he said he 'was going to go for a walk' and did I want to come? Well duh.

After cooking, walks were possibly our favorite pastime together. Sometimes we had places to go; usually we just ended up places because we were going, or wound around neighborhoods, looking at houses and meeting lonely cats and speaking to them in the few French words we knew and speculating about history here and there and talking about stuff or just being quiet together. Walks are amazing. I still love them with him. Or anytime. But most with him.

This was the best walk ever, of course, although it started out nerve-wracking for both of us, and though we switched courses several times (not unusual, but rough for him because he couldn't decide where to go). At one point we decided we were going to this little park at the top of a hill, and I thought I saw a shortcut to it, so we took it. It wasn't. We ended up almost in someone's back yard, and it was muddy and messy.

We could have turned around and gone back down the hill and around the proper way, but that would have taken too long and so he made his proposal right there - near someone's house, in the mud, no fancy words but all the ones necessary. The sun had disappeared again. He didn't think of kneeling. I thought with the serious way he began he was about to tell me something horrific or devastating (are we breaking up? did he do something awful he's about to confess? did I???). I realized I had never heard his voice mean so much before. And I realized why his hands were in his pockets of his coat.

And I realized there was no way I would say no.

Eventually we ended up back home, holding hands and smiling so much. We kind of remembered the pie, but it was finished much later, and not eaten until the next day. The ring was sparkly and shiny and just dazzlingly pretty without being impractically ostentatious (he knows me), and I heard the story of how he got it and where the diamonds came from. I remember taking it off to start working on the pie crust again, and then realized I should call my family to tell them, and then remembered I had roommates home and wandering through the house to tell them my news and get hugs. That evening we drove a bunch of miles to join a bunch more of the roommates and friends at a campfire at the river, and made our announcement to them, and stared at fire and water and stars, and everything glimmered on the stones of that ring and everything was better than any best of my life before that day. 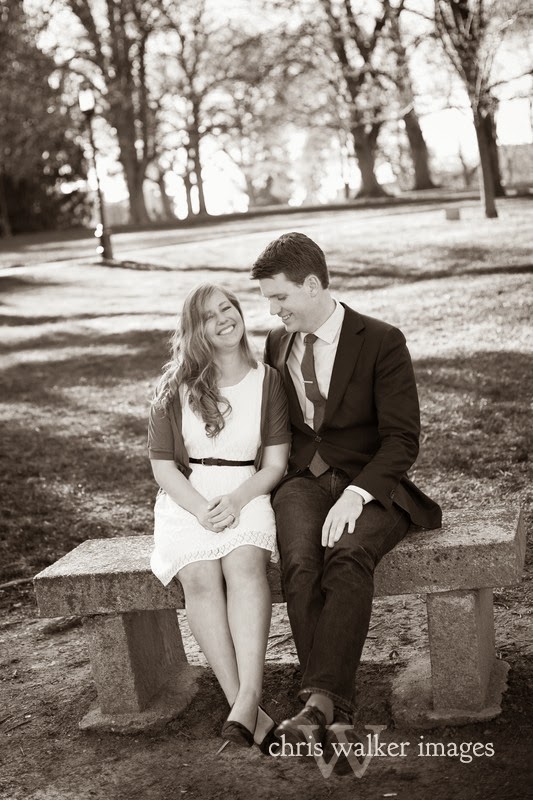 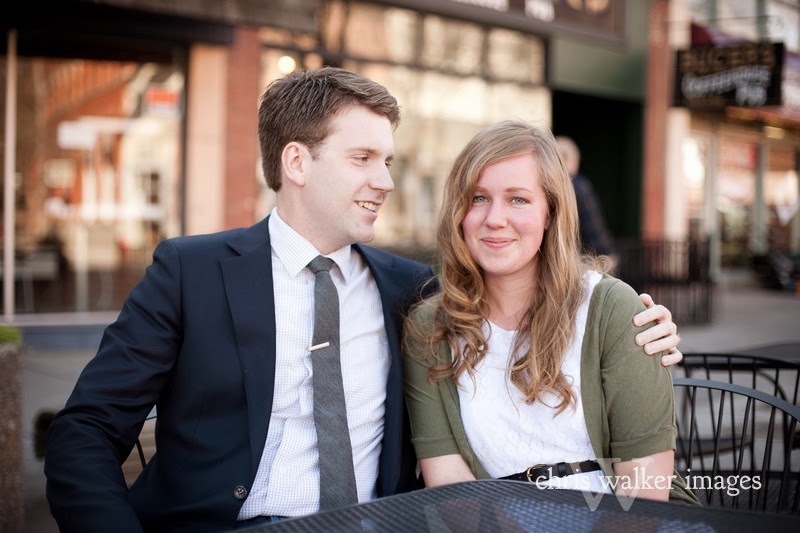 My gratitude to and for this man grows, and I know it will continue to. God has made a beautiful thing of two things incomplete, and His hands are making us more to His pleasure as time goes by.

May the next 50 go as grace-filled as this first. 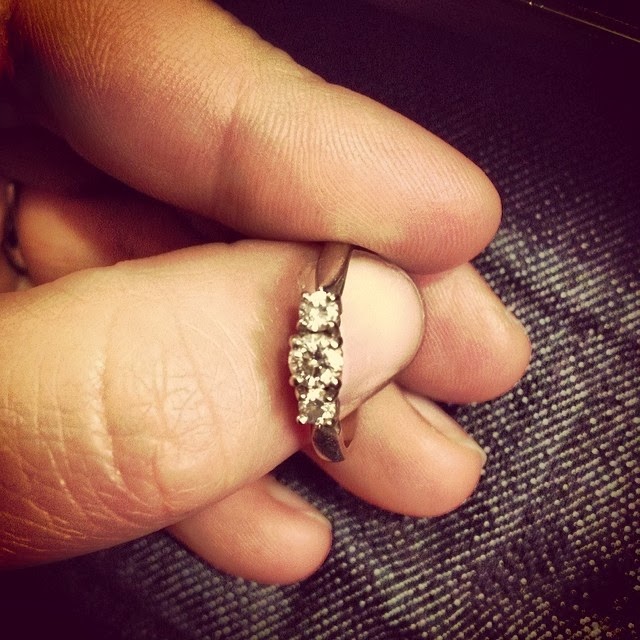 I hate being weak.

Truth be told, we are probably all like that in some way. We hate feeling helpless, feeling confused, feeling childish, feeling broken, feeling delicate and unable to handle the world and this life.

Lately I've been realizing that even though I might be able to do some things well, there are hundreds or thousands of millions of thing that I can't... and as I discover those things, feeling like I shrink in importance, interest, worth and even stature bit by bit. I hate feeling helpless. I hate not knowing something I should. I hate spilling and dropping things. I hate being in a conversation where I can't contribute something because it's over my head. I hate indecision, and tears, and worry. I hate not being able to think up something to do, or something to make. I hate feeling lost and asking for help, and admitting I was wrong, and realizing I will never be perfect, and realizing there are people closer to perfect in certain areas than I am. And I can get completely miserable dwelling on thoughts of my weakness.

Joy in Him is our strength, and our identity, and our perfection, and our worth, not in these crumbling, broken bodies and souls, hurting and hurtful, losers and lost, trying and giving up.

But His strength is made perfect in our weakness.
Posted by Bobbi Martens at 3:01 PM 1 comment: